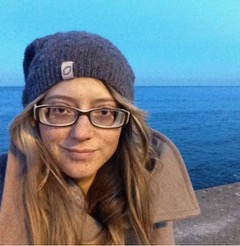 Selena joined genius as Executive Director in July 2018 and is an alumna of the first Calgary Next Up cohort (2010).

As an anglophone, Acadian-settler mother living in Alberta, Selena’s relationship with colonialism is complex. She believes that reconciliation is rooted in both an understanding of self and in collective community experiences. This is critical and personal work as she strives within her own communities to decolonize what it means to be part of the Acadian diaspora.

With almost 15 years experience in the non-profit sector, Selena has coordinated national and international workshops, collaborations, and open spaces that explore responsible ally-ship, grassroots leadership, and youth agency. She is Co-Chair of the Board of Directors of Canadian Roots Exchange, and has been a community facilitator with the 4Rs Youth Movement.

Selena currently lives and works on Treaty 7 lands. She loves board games, animals, and chasing after her vivacious toddler.

You can reach Selena by email at [email protected] 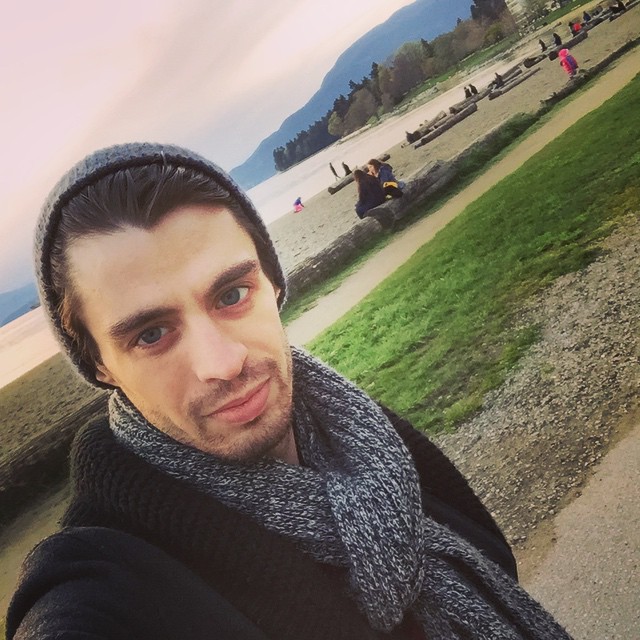 Austin joined Next UP in March of 2018. He brings with him experience in non-profit management, fundraising, and a passion for social and economic justice, as well as love for human, environmental, and animal rights. He previously worked at the Vancouver Friends For Life Society.

Born in Iowa, He developed an interest in progressive politics at an early age. Austin graduated from the University of Illinois at Chicago before moving to Vancouver. He loves going on long walks with dogs, reading history books, vegan cooking, and playing board games.

You can reach Austin by email at [email protected]. 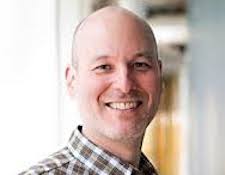 In 1998 Kevin co-founded Check Your Head an organization that has worked with over 40,000 young people to get involved in global justice issues. He served as the Executive Director of CYH until 2009. In 2004 he co-founded Get Your Vote On – a campaign that registered 20,000 new voters for the 2005 provincial election in BC. He served as a Vancouver School Board (VSB) Trustee, where he drafted one of Canada’s strongest policies protecting students from advertising in schools, worked to increase student involvement in the VSB’s processes, and helped develop sustainability related processes.

He worked for 6 years as the Vancouver School Board's first Sustainability Coordinator and moved to working full time with Next UP and the global youth education network in from 2015 to 2017, and now acts as an advisor for genius. Kevin currently works as the Labour Staff Representative at United Way of the Lower Mainland. He lives and works in Vancouver on the shared lands of the xʷməθkʷəy̓əm (Musqueam), Skxwú7mesh (Squamish) & səlil̓wətaʔɬ (Tsleil-Waututh) Coast Salish peoples.

Katrina Pacey, chair of the board 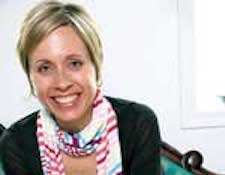 A month into law school, Katrina was looking for new ways to ground her education (which includes an MA in women’s studies) and contribute to real social change in Vancouver’s downtown eastside. She connected with John Richardson, established Pivot Legal’s sex work and human rights campaign and has been with Pivot ever since.

As Pivot’s litigation director, Katrina brings legal strategy to Pivot’s campaigns and connects Pivot with the broader legal community. Outside the office, Katrina spends her time hanging out with her partner, daughter, and son. She also stays active by jogging regularly and dancing as often as possible. 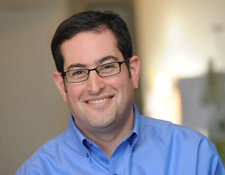 Seth was hired to open the CCPA’s BC Office in 1996. Under his direction it has become a prominent and widely respected source of public policy research and commentary. Seth’s research deals primarily with tax reform, welfare policy, poverty, inequality, and economic security. A social activist for over 30 years and a former teacher, Seth holds a BA in international relations, a BEd from the University of Toronto, and an MA in political science from Simon Fraser University. Seth is a co-founder of Next Up. He is the former co-chair of the BC Poverty Reduction Coalition, an advisory board member for the Columbia Institute’s Centre for Civic Governance, and an advisor to the Living Wage for Families campaign.